The origins of Mindspring Capital date back to 1992 when our Managing Partner and Founder Craig Thompson joined TEAM Marketing to help found the UEFA Champions League.  He was on a team of 7 and managed to set the strategy for the new league. They were soon engaged with big brands and broadcasters globally.

Over the first 11 years of the Champions League he worked intimately with the top tier European clubs, leagues and federations, developing deep relationships with 200 of the best teams, plus their Leagues and FA’s.

After the success of the Champions League, Craig left to start exciting new projects such as the Champions Hockey League, and later became the CEO of the 34th America’s Cup.  Throughout his career he saw many tech startups making their impact on the sports industry.

It all came together during his time at the America’s Cup, when he had the opportunity to work with Tom Perkins. Tom is one of the Silicon Valley venture capital movement godfathers and created Kleiner Perkins, the legendary VC firm. During their time together, Tom suggested to Craig: "You are a sports guy, have you seen all the sports tech start-ups in the valley? They all have one thing in common - they don't know much about sports - you should go and help them."

That insight inspired Craig to seek out experts from all over the world to join him in creating Mindspring Capital. 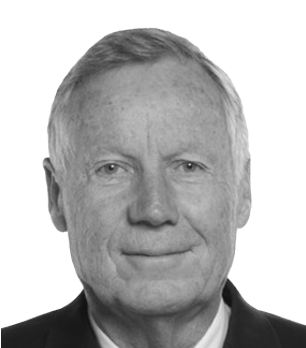 “Our team is built to give founders the platform to succeed”

Mindspring Capital is built around one of the founders of the UEFA Champions League, and offers over 100 years of experience in top-tier sports. The partners have founded some of the world’s greatest sports properties, held executive positions at multiple Fortune 500 companies and had major exits with tech companies.